Jamie began his moving career with Graebel Van Lines in 1979. He was trained on the road with the long haul “Elite Fleet”. His training included packing, loading, unpacking, tractor trailer driving, etc. After several years on the road, he was transferred to local dispatch for Graebel Eastern, and was soon promoted to operations manager. As operations manager, he assumed the responsibility for Graebel Van Lines radial dispatch, east of the Mississippi. He was employed at Graebel for 9 years.

After leaving Graebel, he was sought by a local third-party service to help expand their business nationwide. Jamie and the team he put together spent the next 10 years building this company into the largest nationwide third-party service in the country. He was vice president of operations and responsible for all third-party orders, customer service, local and nationwide dispatch. It was also his responsibility to locate, train and quality control every subcontractor nationwide. The knowledge he gained helping to develop the systems and provider network was invaluable. They became trendsetters in the industry. Today, you’ll find that same cutting-edge thought process at Executive Movers Service, Inc. 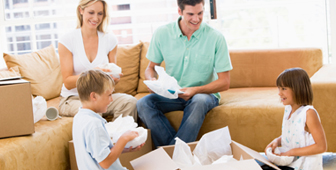 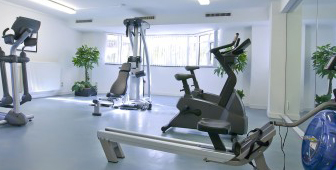 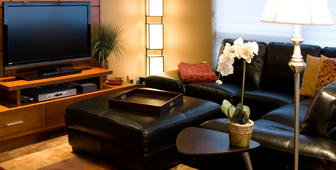